Marx was a rabid heathen. Where 2 or 3 are gathered in the name of Atheism, someone is going to be miserable.
Click to expand...

Authentic Nouveau said:
So many dead
Click to expand...

Yes. I happens every day.
A

Looks like the atheist crusades are slowing a bit.
L

We agree the Russians decimated churches and killed clergy in a horrific purge. I think all atheists on this forum think that was horrific.

We also agree that Christians have burned hundreds of Islamic Mosques to the ground in Central Africa in the past decade. We all think that is horrific but we do not think that CARM Christians are somehow part of that.

I also do not think you are responsible for the Crusades, the Spanish Inquisition, or the press release of the Westburo Baptist church.

If all you have left in your apologetic defense of Christianity is to blame us for the actions of Stalin then you are really out of arguments.
A

Pre-revolution Russia was not a nice place for the working class. They were expected to work in bad, often dangerous conditions for very little money. This was in stark contrast to the Tsar and his family, who naturally living in luxury. The church sided with the Tsar, supporting his divine right to rule, rather than the people. The church was part of the bureaucracy the Bolsheviks were revolting again.

Russian Christianity and the Revolution: What Happened? | Christian History Magazine 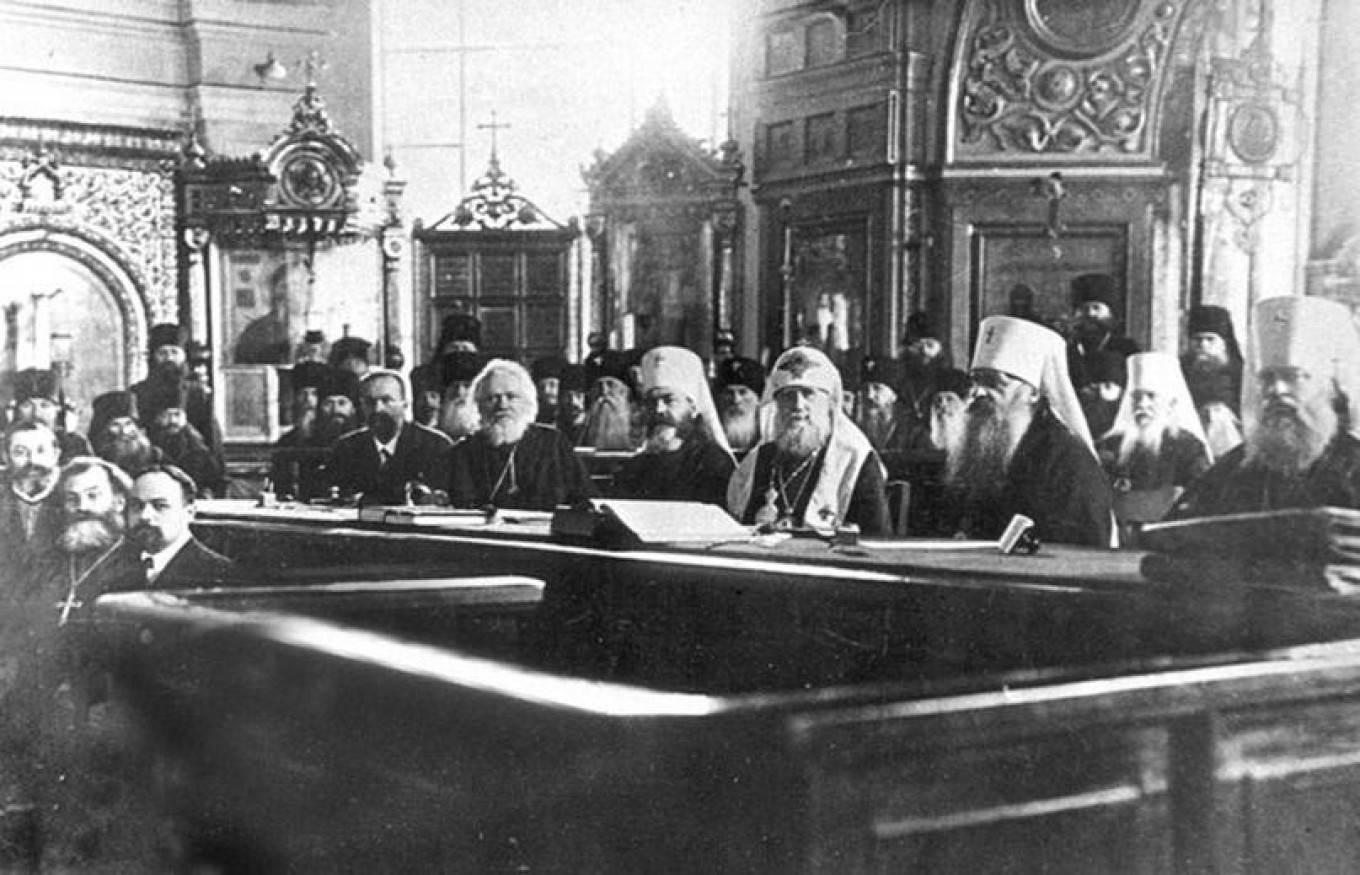 The Russian Orthodox Church and the Impact of Bolshevism

I don't see you saying killing clergy by the thousands is wrong.
Click to expand...

. Where 2 or 3 are gathered in the name of Atheism, someone is going to be miserable.
A

What evidence do you have that atheists use crucifixes, or is your term "Atheist crusade" just a silly oxymoron?
A

J regia said:
What evidence do you have that atheists use crucifixes, or is your term "Atheist crusade" just a silly oxymoron?
Click to expand...

What is a crucifix?
L

Asking people to stay home during a pandemic is not an atheist crusade. It is a public health issue. This just shows that you draw connections between anything you do not like and atheism without logic, cause and effect, or common sense.

You gotta let this go dude. Stalin was a monster who killed millions but he did not do it for atheism - he did it for power and to eliminate threats to his authority. The vast majority of Nazi's, including Hitler, were Christian. And Christians are as guilty of massacres and atrocities as much as any atheist - from the OT commands to enslave women and children to the Crusades to the Spanish Inquisition.

Maybe stop attacking this atheist straw man and focus on apologetics - defense of the Christian faith. Prove your faith instead of attacking onw that no one on this forum adheres to or believes.

Also you faith is not under atheist attack in the USA. There are 300,000 Christian churches in the USA. Your faith is pretty well fortified. I do not think staying home to keep people from freaking dying by the thousands is an assault on your religion. Worship by Zoom for a bit for goodness sake.
A

Atheism is the official religion of The Communist party.
A