- The Chinese government has recently banned effeminate men on TV.

- The Chinese government is tightening control over celebrities, and is going to war over scandal-hit celebrities who it deems as 'social tumours'. Broadcasters have to avoid performers who 'violate public order' or have 'lost morality,' the regulator said. Programs about the children of celebrities also are banned. A list of 'misbehaving celebrities' who have allegedly been blacklisted by Beijing was circulated on social media last week.

1Jo 2:15 "Do not love the world or anything in the world. If anyone loves the world, love for the Father is not in them."

Mat 18:6 “If anyone causes one of these little ones—those who believe in me—to stumble, it would be better for them to have a large millstone hung around their neck and to be drowned in the depths of the sea." 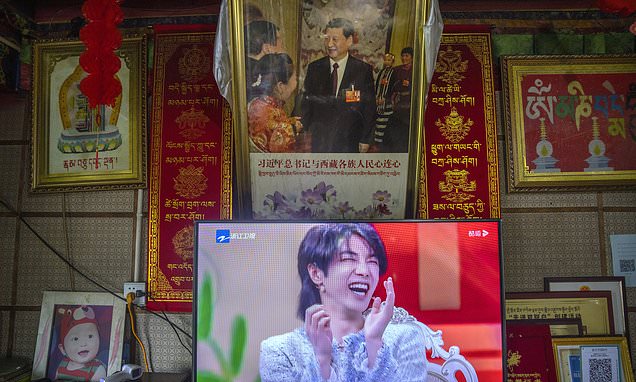 President Xi Jinping has called for a 'national rejuvenation,' with tighter Communist Party control of business, education, culture and religion.