Countries which are Atheeist strongholds have no illegal immigration problems.

So post the number of South Koreans where per capita GDP is $30,644 that take a chance for good times and head North.

Marxism is such a perfect fit for an atheeist theocracy.

Atheeist RocketMan wants Golden arches so bad he can taste it.

Funny, everyone's fleeing war-torn theocracies to get into atheistic England: 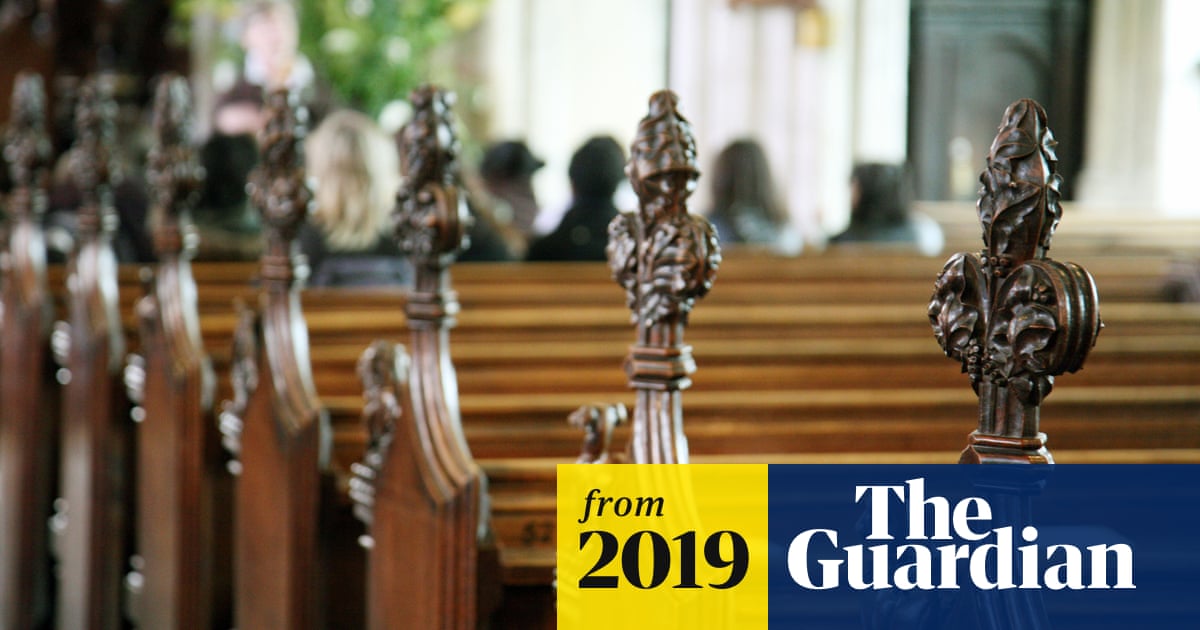 1% of young people identify as Church of England and atheism is growing, survey finds

1% of young people identify as Church of England and atheism is growing, survey finds

When you say "everyone" that alone made your claim false.

Authentic Nouveau said:
So why is America's GDP 24.8% of the planet GDP.
Click to expand...

A secular democracy.
A

Another sample of flaccid logic.

All the most advanced, desirable countries to live in are strongly secular democracies. Not a single one of them is a theocracy.

Spain even to this day is trying to crawl out of the hole Franco created with his four decades of brutal Catholic dictatorship.
Last edited: Oct 24, 2020

Authentic Nouveau said:
So post the number of South Koreans where per capita GDP is $30,644 that take a chance for good times and head North.

Huh?
You change to a new topic every other word as you go along.
What is "Atheeist"?

Countries which are Atheeist strongholds do not exist.​

America was founded on Judeo-Christian values and good countries can do well if they export to America.
T


Lev 25:44 As for your male and female slaves whom you may have—you may acquire male and female slaves from the pagan nations that are around you. 45 You may also acquire them from the sons of the foreign residents who reside among you, and from their families who are with you, whom they will have produced in your land; they also may become your possession. 46 You may also pass them on as an inheritance to your sons after you, to receive as a possession; you can use them as permanent slaves. But in respect to your countrymen, the sons of Israel, you shall not rule with [ac]severity over one another.​

Authentic Nouveau said:
America was founded on Judeo-Christian values and good countries can do well if they export to America.
Click to expand...

America was founded on greed and violence. Small countries grovel in terror knowing that if they dont submit to American demands, they too will be destroyed and conquered.
L

Authentic Nouveau said:
So post the number of South Koreans where per capita GDP is $30,644 that take a chance for good times and head North.

There is no such thing as an Atheist stronghold. This is your recurring straw man. The US and North Korea are so completely different in every way that saying atheism is the dominant variable is just silly. It would be like saying Syria is a theistic stronghold so all of its problems could be solved by atheism. Nonsense.

We could compare the US to atheistic South Korea though. They are similar in many ways.

If South Korea is an atheist stronghold and America is a Christian nation then the atheist stronghold is better than the US in almost every way. South Korea has better education outcomes in math, science, language and history. South Korea has lower crime, less poverty, less public debt, less private debt, better healthcare results, cheaper healthcare costs per citizen, and beats the US in almost every category that relates to basic human happiness.

The Christian US stronghold is only superior in three ways: gross GDP, percentage of citizens in prison, and defense spending.

So our Christian leadership results in poor education, high debt, high crime, massive poverty, millions without basic medical care, the highest medical costs in the world, millions in prison, and an amazing military. Not a great story.

It is a silly comparison of course. South Korea is not ruled by atheism and America is not ruled by Christianity - that is your straw man. However, if you insist, then the atheists are kicking the US Christian's rear end

PS: Try comparing the American Christian stronghold to the atheist paradise in Sweden, Norway, Finland and Denmark next - their numbers are dramatically better than South Korea. Even your straw man does not support your idea that Christianity is somehow beneficial.
Last edited: Oct 28, 2020
You must log in or register to reply here.
Share:
Facebook Twitter Reddit Pinterest Tumblr WhatsApp Email Share Link
Top