A federal judge in Michigan denied ex-Trump campaign lawyer Sidney Powell's request to decertify the state's election result and slammed her claims of a vast election-fraud conspiracy as an assault...

Here's another one. I guess I prefer creole mayonnaise over marinara sauce with my calamari, but y'all should decide yourself - soon - because we've got a lot of kraken to get rid of: 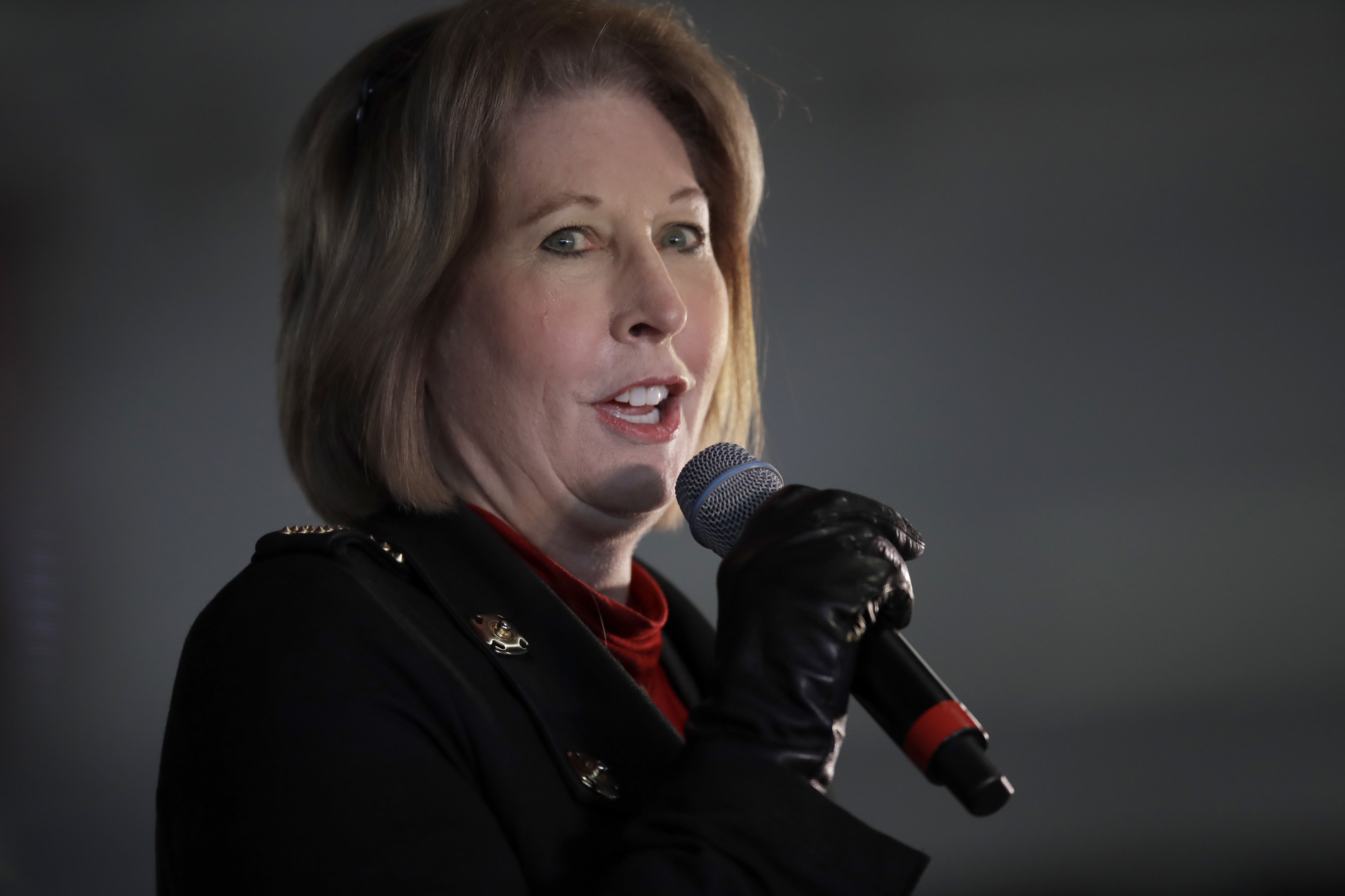 ... and it may not. You can't go around life worrying about every little thing that may or may not happen, Septextura.

There's a considerable amount of evidence suggesting that the legal clown-show the ****** campaign is having file lawsuits will continue to be laughed out of court. What's your reasonable evidence that we should suppose this may change before Biden's inauguration?

Whateverman said:
What's your reasonable evidence that we should suppose this may change before Biden's inauguration?
Click to expand...

I read it on conspiracy blogs.

The Supreme Court on Tuesday denied a last-minute attempt by President Trump’s allies to overturn the election results in Pennsylvania.

The court’s brief order provided no reasoning, nor did it note any dissenting votes. It was the first request to delay or overturn the results of the presidential election to reach the court.

The lawsuit was part of a blizzard of litigation and personal interventions Trump and his lawyers have waged to overturn victories by Democrat Joe Biden in a handful of key states.

Trump called the speaker of the Pennsylvania House of Representatives twice during the past week to make an extraordinary request for help reversing his loss in the state. But Speaker Bryan Cutler told the president he had no authority to step in, or to order the legislature into special session, a Cutler spokesman told The Washington Post.
Click to expand...

So I guess we're supposed to "keep waiting" for all this evidence of a fraudulent election to appear?

No thanks. You can keep waiting if you want, but I've already concluded the election was fair and legal, and that Joe Biden beat the stuffing out of the current white house occupant.

America now knows - as a result of ******'s evidence having been examined by the courts - that claims of massive voter fraud are baseless.