I saw an article this morning about how people use rationality as a cloak to hide their volitional beliefs behind. 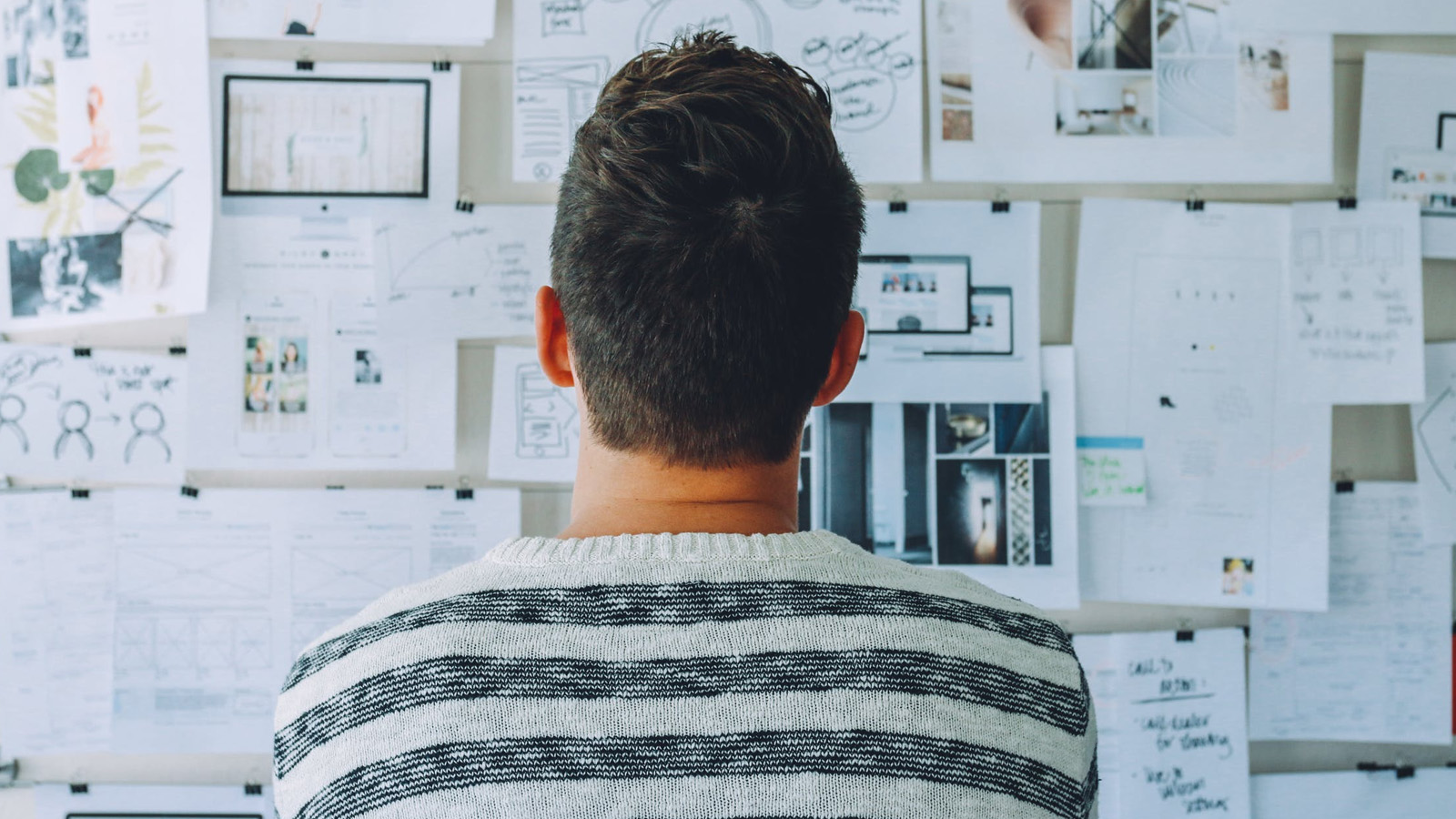 Most atheists describe themselves as "rational" resistors, but many converted atheists recognize the role volition played in their resistance.

Volition is the will.
Rational is the mind
And emotions.

I then did a search, "volitional resistance to changes in life." I received back a few academic papers and articles about it .
Due to the topic being an academically researched topic, many of these papers are hidden behind paywalls. I'd apologize, but serious research requires serious discussion. Going Beyond Motivation to the Power of Volition

Emotions are a little more complicated, because they deal with a perceived quality of life. If I trust in Jesus, my friends and family members will make fun of me and mock me. I'll lose everything and everyone in my life that matters to me.

To this, Jesus responded-

Mat 19:29 WEB Everyone who has left houses, or brothers, or sisters, or father, or mother, or wife, or children, or lands, for my name’s sake, will receive one hundred times, and will inherit eternal life.

Whatever we give up for the sake of following Jesus, he'll give us more in return.

Volitional resistance is far more primal still.... it goes to the very core of our lives.

And while Jesus does indeed deal with this one, it receives the greatest level of pushback and resistance.

It's often cloaked in the rational and the emotional aspects of our humanity. But in the end, it's simply a matter of "I don't want to-ism."

Believing what is false 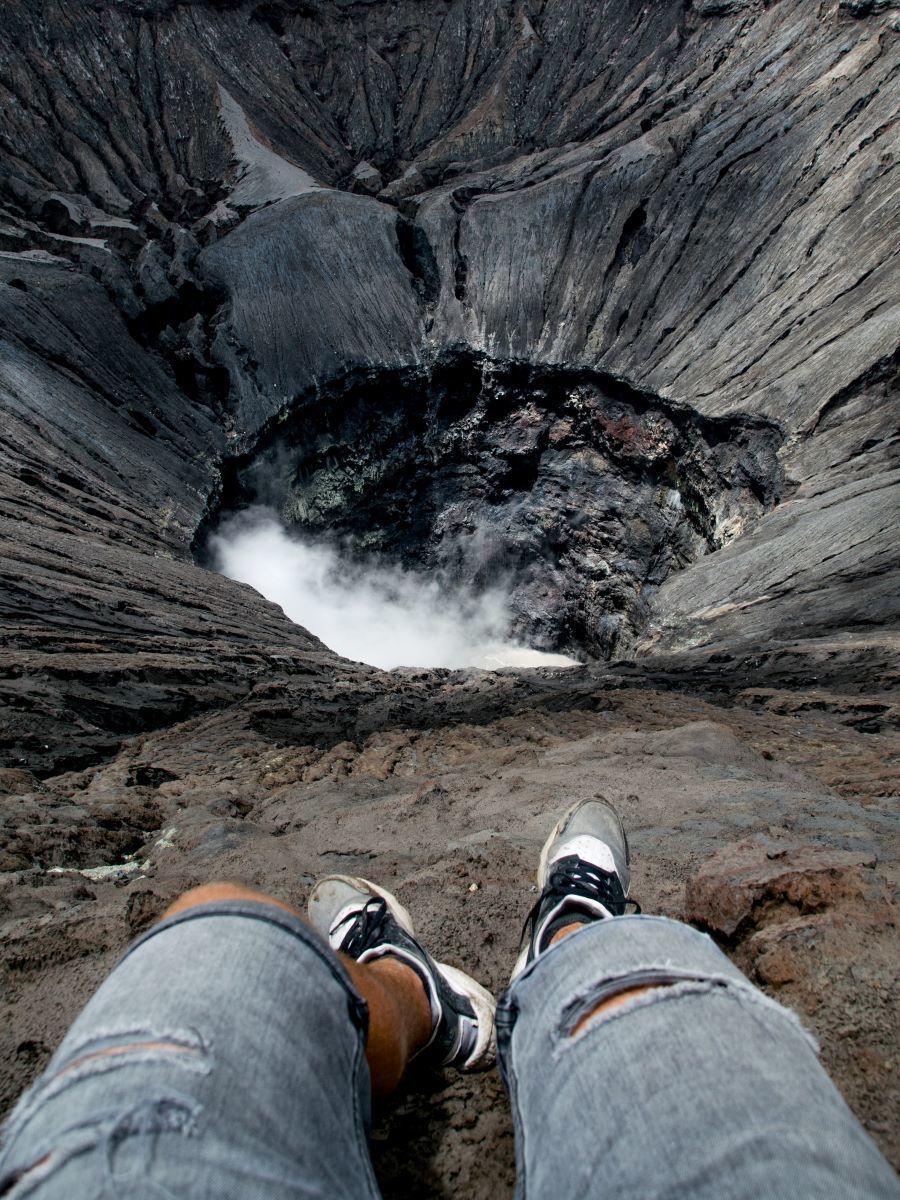 Believing what is false

Our beliefs today don t conform to truth Instead, they ricochet off our minds and hearts in all sorts of bizarre directions

Myths in the bible?

An online Christian news publication with the latest headlines relevant to Christians. New stories updated daily from a Christian worldview.