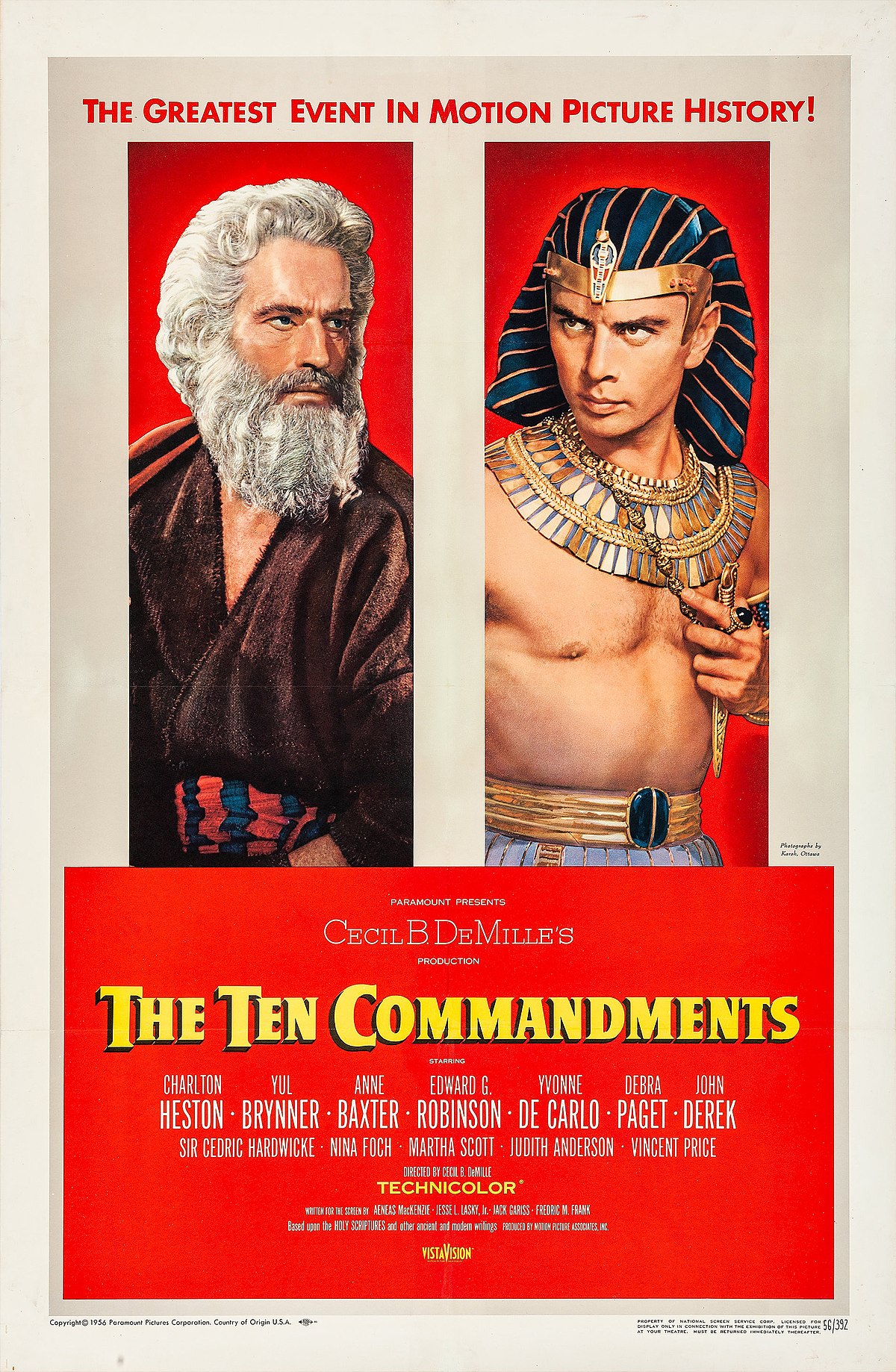 I never liked that movie overmuch....it's a lot of fun, but silly in places.
S

Bonnie said:
I never liked that movie overmuch....it's a lot of fun, but silly in places.
Click to expand...

They shot quite a bit of that movie out on the dunes near where I grew up. A few of the smaller sphinxes were trucked over to the local golf course entrance and remained there for years until they began to deteriorate. When we were kids much of those sets were still out there slowly being covered by the blowing sands.

Watching it when I was a kid, it was spectacular. People tend to forget that as special effects improve, the older special effects seem quite silly, but they were cutting edge when those movies were released. I began noticing this after watching a few sci fi movies where the special effects rival that of the moon landings.
You must log in or register to reply here.
Share:
Facebook Twitter Reddit Pinterest Tumblr WhatsApp Email Share Link
Top