The philosophy of global consciousness: a brief history of God

Natural mystics from a variety of cultures have always reported powerful experiences of the merging of their individual consciousness with a universal field of being. Notable compilations of such reports are those of Richard Maurice Bucke (Bucke, 1901) and William James (James, 1902). Both these authors argued that the mystical experience of union with something larger was the original well-spring of all the major religions... The real question, of course, must be whether the archetypal mystical experience that “all is one” really does reveal the objective existence of a universal consciousness, or whether it is (not to put too fine a point on it) simply the result of a temporary brain malfunction.

[In] the 13th century, ...the question of whether multiple consciousnesses actually exist at all or whether there is really only one universal consciousness was hotly debated in an intellectual brawl between Thomas Aquinas (1225-1274) and his colleague at the University of Paris, Siger of Brabant (ca 1230 – ca 1283). Siger thought that the Arab philosopher Averroes (1126 – 1198) was right, in that there really is only one intellect, which utilises individual human brains to think. Thomas (always more an intellectual than a mystic) disagreed, voluminously. In 1270 Thomas published a whole book on the matter, called De unitate intellectus contra Averroistas (On the unity of the intellect, against Averroes). The book was an intellectual tour de force, which combined a closer reading than Siger’s of Aristotle with a series of dense intellectual arguments - and it apparently settled the issue for the Bishop of Paris, who later the same year announced that the unicity of the intellect was heresy and “all who shall teach or assert [it] knowingly” would be excommunicated.

After this little episode, the position that human minds are not individual substances but “part of the infinite intellect of God” (so that “when we say that the human mind perceives this or that, we are saying nothing but that God … has this or that idea” (Spinoza Ethics Demonstration of Proposition 11 of Part 2)) was not openly espoused by anyone until Baruch Spinoza (1632-1674), who lived for a rather brief time in the middle of the 17th century. Like the Vedic rishis, Spinoza was a panpsychist. He believed (probably on the basis of personal mystical experience, although he also felt the need to justify his position by a series of intricate and often dicey intellectual arguments) that all is one i.e. that everything which exists is God.
Click to expand...

www.scholarpedia.org
I thought Spinoza was atheist. It sounds like he was more pantheist, or specifically that he believed in a supreme soul.

When I look for "unified consciousness" in Google Results, I also get an article on John Hagelin:

John Samuel Hagelin (born June 9, 1954) is the leader of the Transcendental Meditation (TM) movement in the United States.
Hagelin believes that his extended version of unified field theory is identified with Maharishi Mahesh Yogi's "unified field of consciousness", a view that is rejected by "virtually every theoretical physicist in the world".
...
In 1987 and 1989 Hagelin published two papers in the Maharishi University of Management's Journal of Modern Science and Vedic Science[25] in which he claimed that superstring theory's "unified field" was identical to what Maharishi Mahesh Yogi called the "unified field of consciousness". Hagelin argued that consciousness is a fundamental property of the natural world, and that TM practitioners can experience a state of consciousness "in which the observer, the process of observation, and the observed are unified". This, he argued, is the experience of the unified field of physics.

Hagelin's arguments at times invoked numerology and critical interpretation of ancient Hindu scriptures, the Vedas. For instance he linked five different spin types in quantum mechanics to the five tanmatras; he also linked the name of the theory he favors—"superstring" theory—with a Vedic passage that he translated as: "My body is called a string." More central to his argument was his claim that quantum mechanics permits identifying the physical with the mental, an idea he found echoed in the Vedas. A theory linking consciousness to the unified field would be the only natural explanation for purported phenomena exhibited by advanced TM practitioners, he argued, such as the Maharishi effect, levitation and invisibility. Philosopher Evan Fales and sociologist Barry Markovsky remarked that, because no such phenomena have been validated, Hagelin's "far-fetched explanation lacks purpose". They went on to say that the parallels Hagelin highlighted rest on ambiguity, obscurity and vague analogy, supported by the construction of arbitrary similarities. 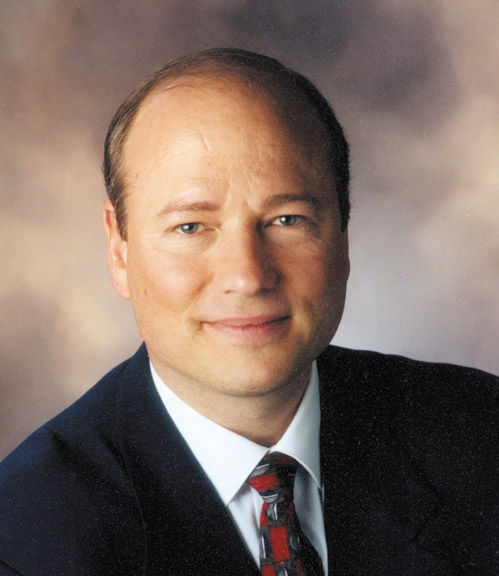 I am not sure what the right term is for this. "Unified Consciousness" in articles online seems to refer to the fact that our senses and experiences in a period of time are "unified" in a single consciousness, so that we are conscious of smelling and seeing the same thing at the same moment. That is different than what these two articles are talking about, which is the idea of an ultimate, supreme, unified consciousness that includes all thinking beings in time and space.
You must log in or register to reply here.
Share:
Facebook Twitter Reddit Pinterest Tumblr WhatsApp Email Share Link
Top